Reception in honour of tourism professionals at the French Residence

The French Embassy, in collaboration with Atout France, the French tourism development agency, held a reception on 23 November 2015 in honour of tourism professionals. The Ambassador has stressed that despite the results achieved so far, there is a great potential to enhance tourism flows between France and Jordan. He gave full reassurance to travel agents regarding visa procedures, indicating that the embassy will ensure that delays for appointments are minimized, particularly during the high season. The Ambassador has also emphasized that, despite being the most visited country in the world, France has a great potential to increase the number of tourists, thanks to the diversity of its cities, landscapes and culture. Thanks to Atout France and Lucien Barrière Group, two participants won two trips to the famous luxury hotels Fouquet’s Champs Elysées, in Paris, and the Majestic in Cannes. Finally the Ambassador indicated that he will keep having regular dialogue sessions in smaller formats with travel agents. 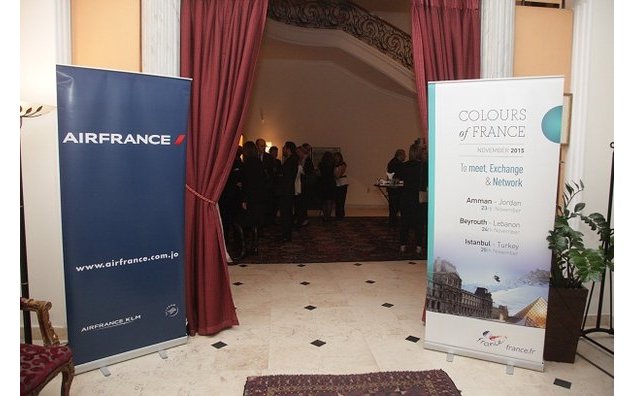 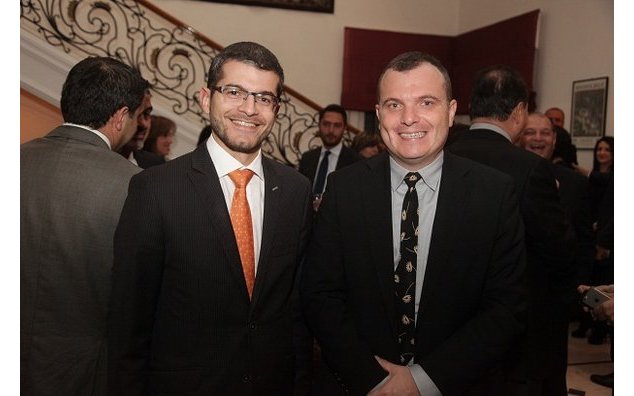 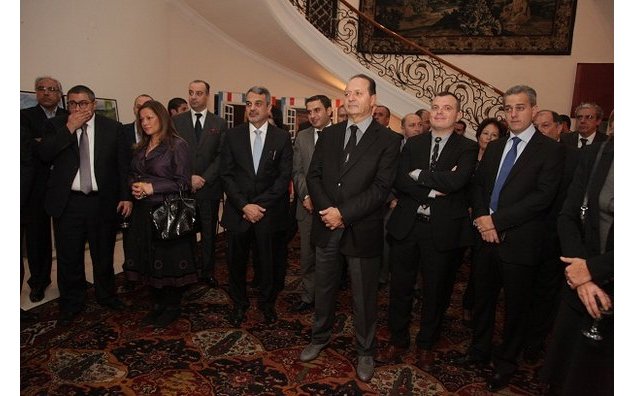 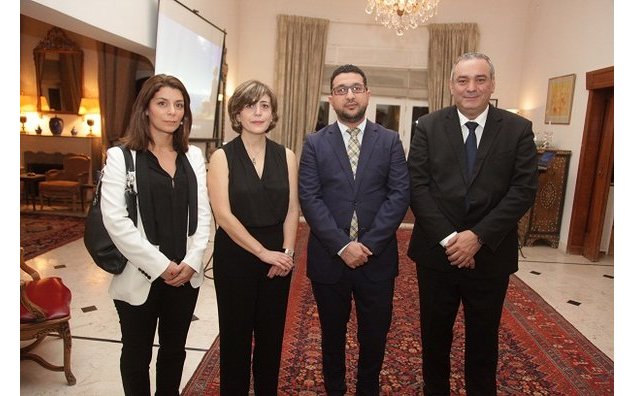 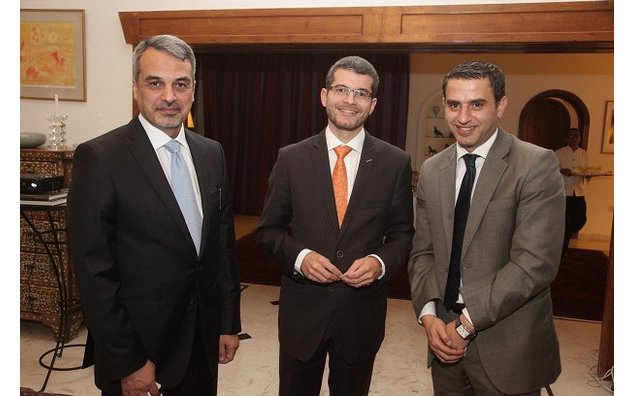 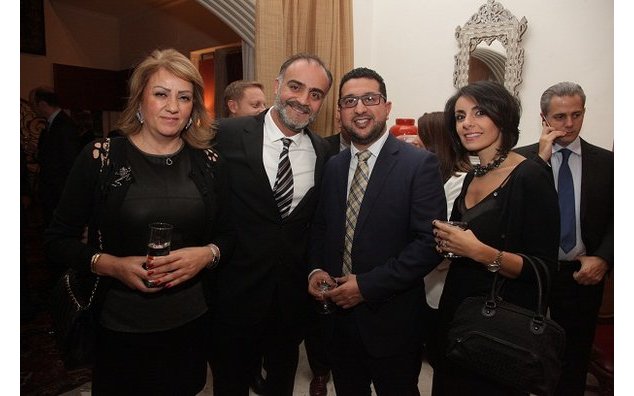 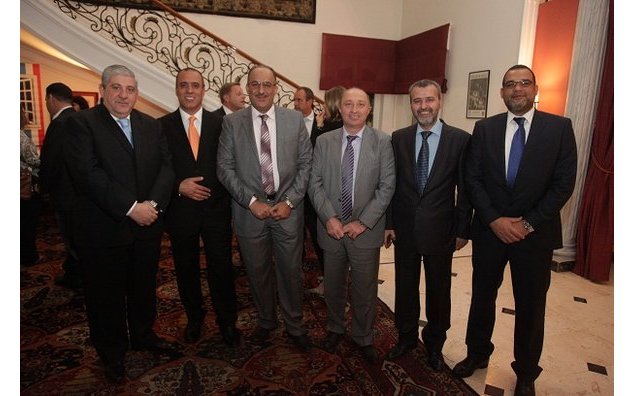 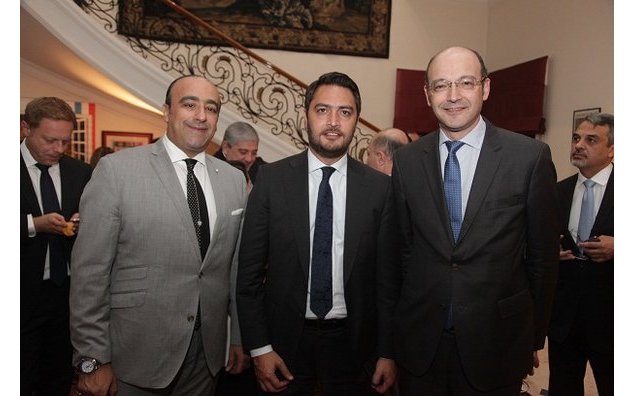 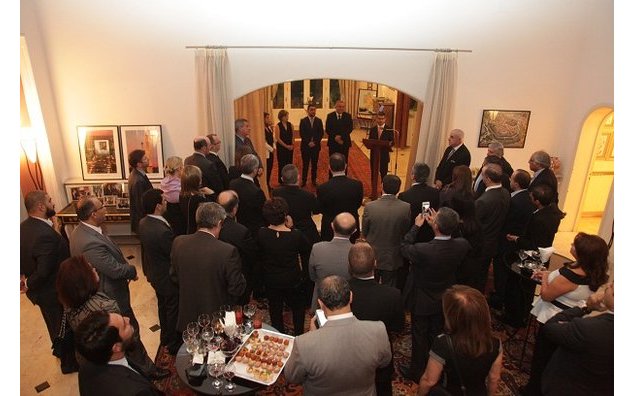 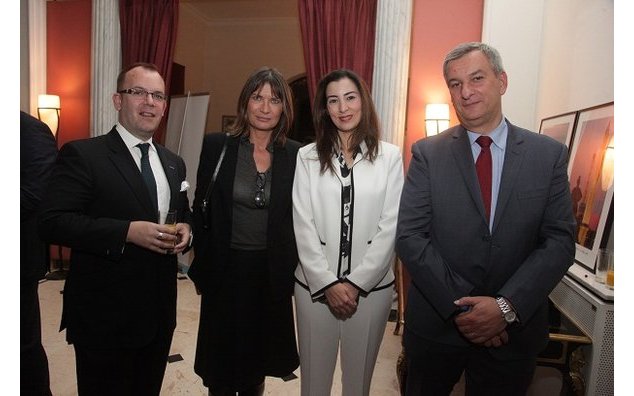